Poland Syndrome: Everything You Need To Know

Poland Syndrome: Everything You Need To Know

What Is Poland Syndrome?

Poland Syndrome is a type of disorder that causes people to be born with missing or underdeveloped muscles on one side of the body. This disorder usually impacts areas such as the chest, shoulder, arm, hand. People with this disorder tend to have a part of their pectoralis major, an important chest muscle, missing. In most cases, this missing muscle goes from the upper arm to the breastbone which is why the arm and shoulders are affected as well. This missing muscle can further lead to shorter ribs, breast abnormalities, and underdeveloped chest wall muscles. 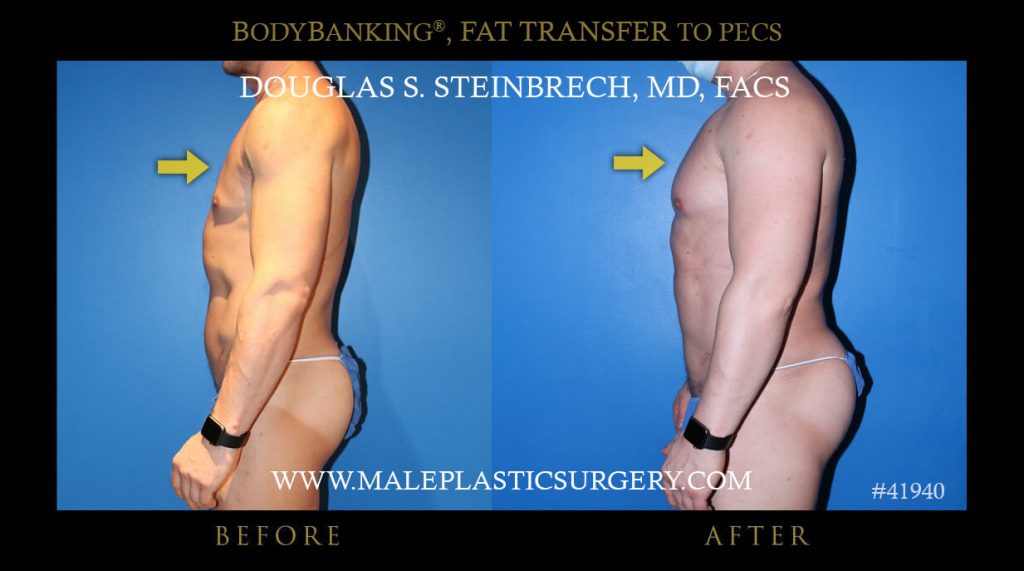 Another part of the body that Poland syndrome can impact would be the hands. The hand on the affected side of the body can appear to be webbed, have shorter fingers, and even have fingers that are fused together. Depending on the severity of the condition, some people can have difficulty using their affected hand. The main visual impact of this disorder would be one side of the body appearing shorter than the other creating a noticeable asymmetry. While these visual differences become more noticeable when an individual with this disorder hits puberty, some have such symptoms being present since birth.

Dr. Alfred Poland, a medical student, was dissecting a cadaver when he noticed that the body had some unexplainable deformities. After sketching and writing a report on his findings, Dr. Poland came to conclude that this unusual abnormality in the body was caused by the underdevelopment of the chest wall and the pectoralis major muscle. Since Poland discovered this disorder in 1841, it was named after him and is now known as Poland Syndrome.

While the direct causes of this syndrome are unknown, most researchers have linked it with disruption of blood flow that occurs during the development phase of a fetus before birth. Researchers also believe that this disruption tends to occur during the sixth week of the development of an embryo. Since the blood vessels that enable the chest wall and chest muscles to form are impacted by this disruption, the visual and physical symptoms appear. Additionally, some rare cases of Poland Syndrome have also been linked to genetic changes being passed down from families, however, no related gene of this sort has ever been identified.

Signs And Symptoms Of Poland Syndrome

Some common symptoms of this disorder include:

How Do You Treat Poland Syndrome?

Since in most cases, the effects of this syndrome tend to be visual rather than physical, reconstruction surgeries tend to be a common treatment for this syndrome. Still, getting surgical treatments will not only improve an individual’s visual appearance, but they will also improve body functionality.  Plastic surgery that involves rebuilding the chest wall and placing the ribs in their right places also tends to be a standard form of treatment. Most often, men can treat Poland Syndrome with a silicone pectoral implant to increase volume in the chest. 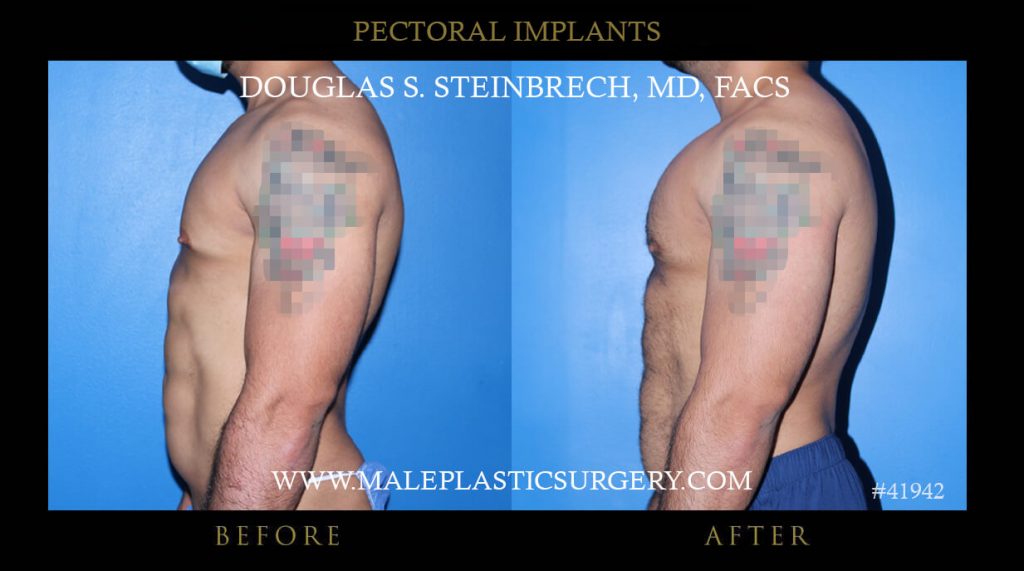 For females, breast reconstruction surgeries can also be performed since it is one of the main affected areas. There are various different surgical options that are available and can be used to treat Poland syndrome, however, these surgical options differ from person to person depending on the severity of their condition and the areas of their body that are impacted.

One specific type of surgical treatment that can be used for Poland Syndrome would be BodyBanking. BodyBanking is a form of plastic surgery that has been developed by Dr. Douglas Steinbrech. It basically involves transferring fat from one part of the body to another part of the body that needs more of it. In this case, the targeted area would most likely be the chest region as the muscles there are most impacted by the syndrome. 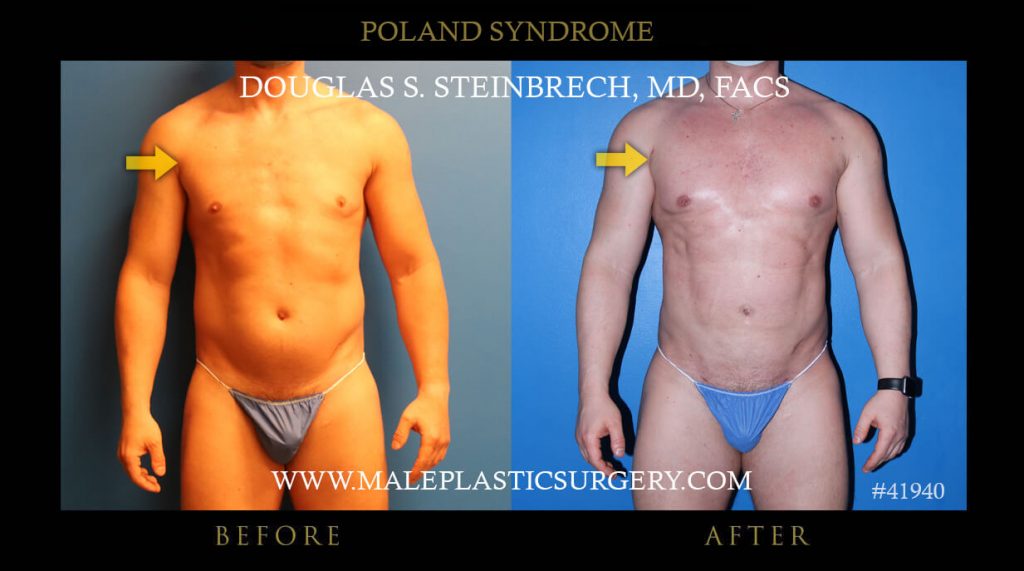 Transferring more fat in the chest areas that are missing or underdeveloped due to this disorder allows for the body to appear more proportionate and symmetrical. Since body fat is a natural filler without any serious side effects, BodyBanking can be one of the most convenient forms of surgery one can get in order to treat Poland syndrome.