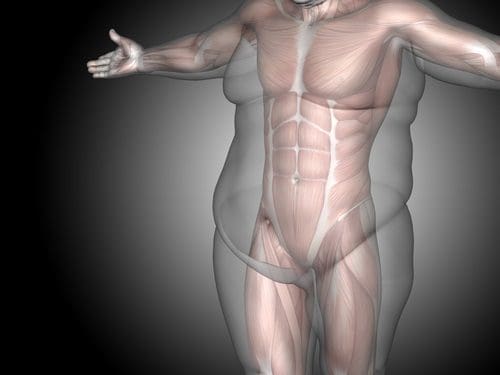 Male plastic surgery is often considered to be somewhat taboo in nature. Men aren’t “supposed” to have plastic surgery, but the truth is, gender has nothing to do with it. Men, just like women, desire to have the ideal bodies they want, and have every right to want to pursue it. Asking for a surgeon’s help isn’t wrong; it’s realistic!

It’s no secret that plastic surgery rates among men have been skyrocketing. But, did you know these fascinating facts about the plastic surgery’s fastest-growing sector?

1.         Liposuction is the most commonly requested procedure. No one likes that extra pudge, do they? Rhinoplasty, eyelid surgery, gynecomastia, and facelifts are the second, third, fourth, and fifth most popular, respectively.

2.         You might not even realize how popular male plastic surgery really is. In 2012, over a million different procedures were performed on men. That number has since doubled and continues to grow year after year. Male plastic surgery requests increased by 43 percent in 2014 alone.

3.         Job hunting is the most common reason to go under the knife. It’s not to impress the ladies; job hunters want to get hired!

5.         Men account for approximately 40 percent of all breast reduction surgeries. Among men, this procedure is known as gynecomastia treatment, and is designed to help men get rid of excess breast tissue caused by hormone disruption.

7.         Men have also been a part of the rise in non-surgical procedures. Thinking about Botox? Kybella? Restylane? Dermal fillers for men are a thing, you know!

8.         Studies have shown that men feel great about their plastic surgery. Guys who underwent procedure were typically thrilled with the results, often to the point of wanting even more work done.

9.         Not all men who undergo cosmetic procedures are models and bodybuilders. Many men who choose to get plastic are just simply the “guy next door” who wants to get a better body and possibly regain their youth. Dads, CEOs, and professionals have all come asking for a better look.

10.       Men often struggle with body image but are afraid to get work done. Sound familiar? At Dr. Steinbrech’s office, we understand the struggle and will help you gain the confidence you’ve always wanted. All we need you to do is give us a call. 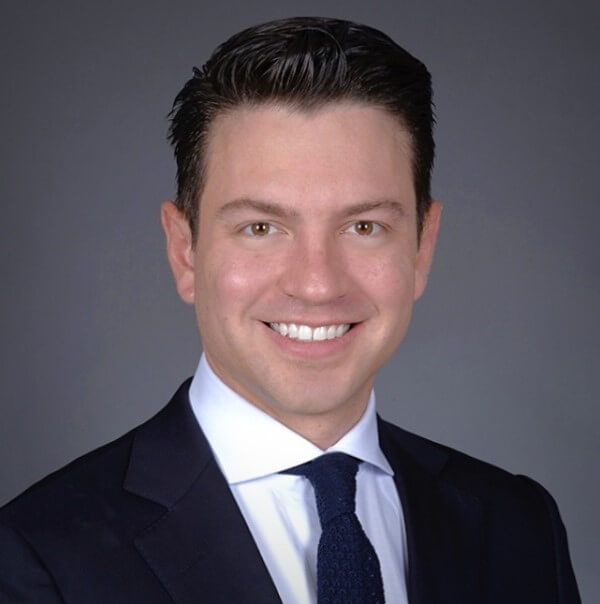